Good news! HTC One Dev Edition Android 4.3 US update is expected to be rolled out this week. This was revealed by Jason Mackenzie, president of global sales at HTC, in a tweet earlier today. This update will allow users to upgrade HTC One Developer Edition from 4.2 to 4.3. HTC has still not released the Android 4.2.2 update but is now set to release the latest Jelly Bean 4.3 update. In addition to the JB 4.3, the update will also bring HTC Sense 5.0. Here is the tweet announcing the news:

Good news – the latest Sense experience & Android 4.3 will push to One Dev Edition owners this week & One customers in Canada by month end.

Do you own a Developer Edition HTC One smartphone? Then get ready for the update. HTC One users in Canada will also receive the update by end of this month. Dev Edition typically brings the stock Android version without OEM modifications (like Samsung TouchWiz or HTC Sense). This update, however, does include the latest flavor of HTC Sense which some users might actually want.

The release date is few days away. We’ll keep you updated on it. Stay tuned.

How to Unlock HTC One Bootloader on Windows 8, 7 & XP 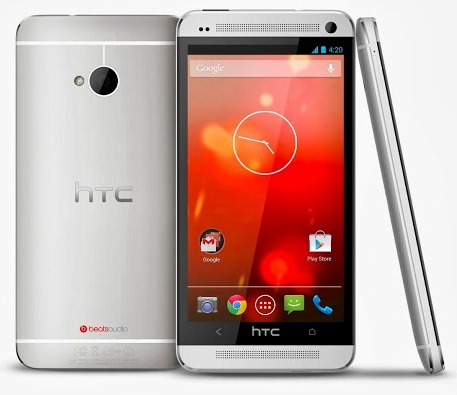 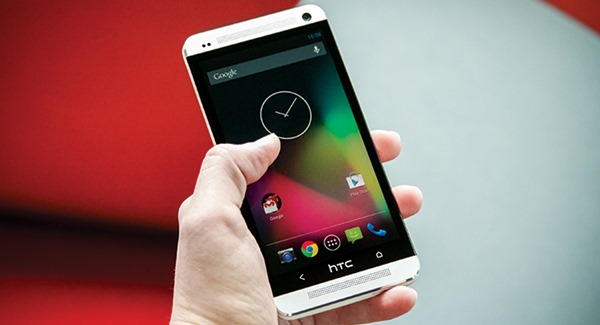 HTC One vs. Nexus HTC One with Google Experience