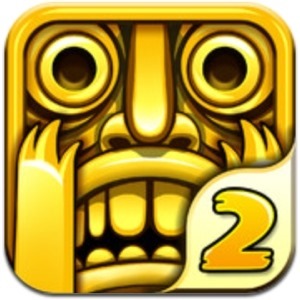 It’s finally here! Temple Run 2 Android app has been released and is available in Google Play Store now. You can download Temple Run 2 apk and install it on your device directly from the Play Store. The popular app launched for iOS last week and now the Android users can also enjoy the latest version of popular game.

Android app availability announcement was made today by Keith Shepherd, co-founder of Imangi Studios – the developers of the app. Shepherd tweeted:

I pushed the publish button for Temple Run 2 on Google Play about 10 minutes ago.It should start showing up on the market soon! Exciting!

I believe this will be the Google Play link for Temple Run 2 once it makes it out to the servers: play.google.com/store/apps/det…

I believe this will be the Amazon link for Temple Run 2 once it makes it out to the servers: amazon.com/gp/mas/dl/andr…

If you do not see Temple Run 2 in Play Store yet, be patient. The app will take some time to show up in the Store. It could take a couple of hours. Once it becomes available, you can download and install it on supported Android Gingerbread, ICS & Jelly Bean devices: